Speak has been officially selected for this year’s Portobello Film Festival in London.

One of the UK’s biggest independent film competition, the annual two week festival dubbed ‘the wild side of Brit Film’ is now in it’s 23rd year.

The screening of the film will take place at the Westbank in Nottinghill London on 5th September as part of the Rock and Roll Life programme – a nice fitting theme for SPEAK to be a part of!

All screenings at the festival are free and taking place between 30th August to 16th September 2018 in London.

The festival’s full programme is available to view at portobellofilmfestival.com 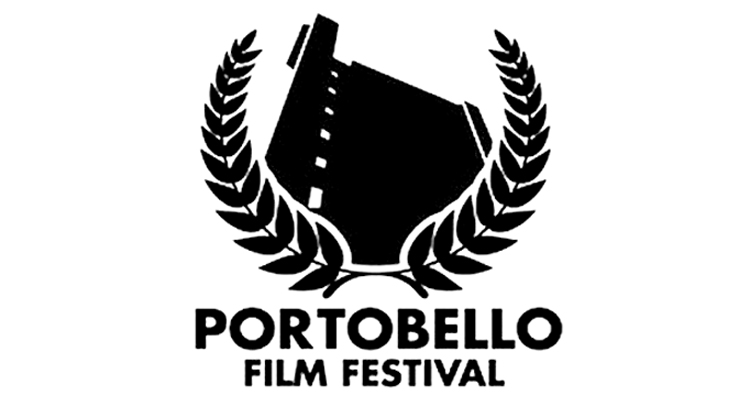