Veni Vidi film will be in attendance at this year’s Edinburgh International Film Festival, with our very own producer, Edward Dede being selected to take part as a filmmaker in the eighth edition of the Festival’s successful Talent Lab.

The Labs offers thirty Scottish, UK and international directors, producers and screenwriters the unmissable chance through 1and1 meetings and workshops to discuss the industry and their projects with a selection of invited industry professionals including sales agents, executive producers, literary agents, story editors and distributors. 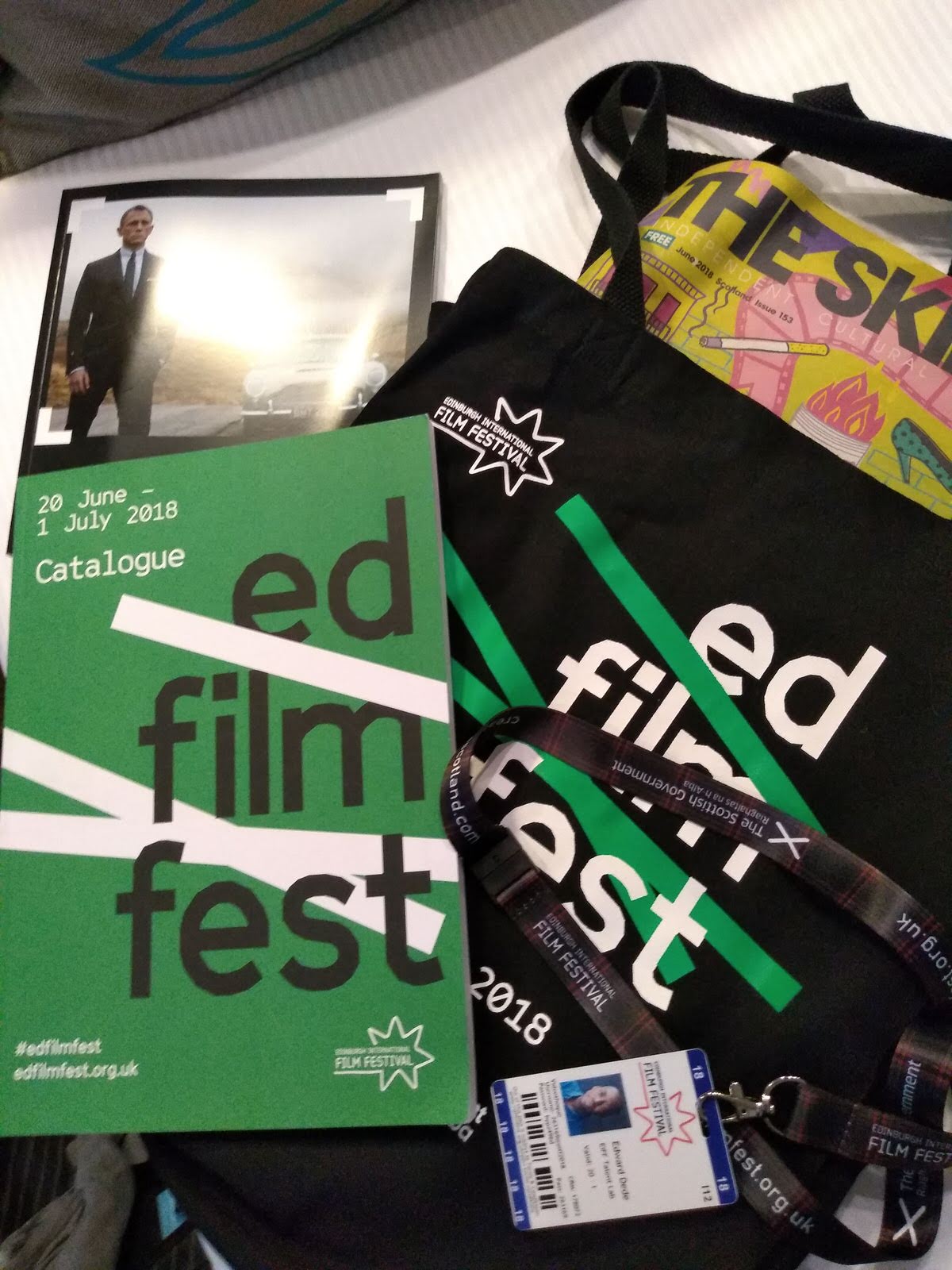 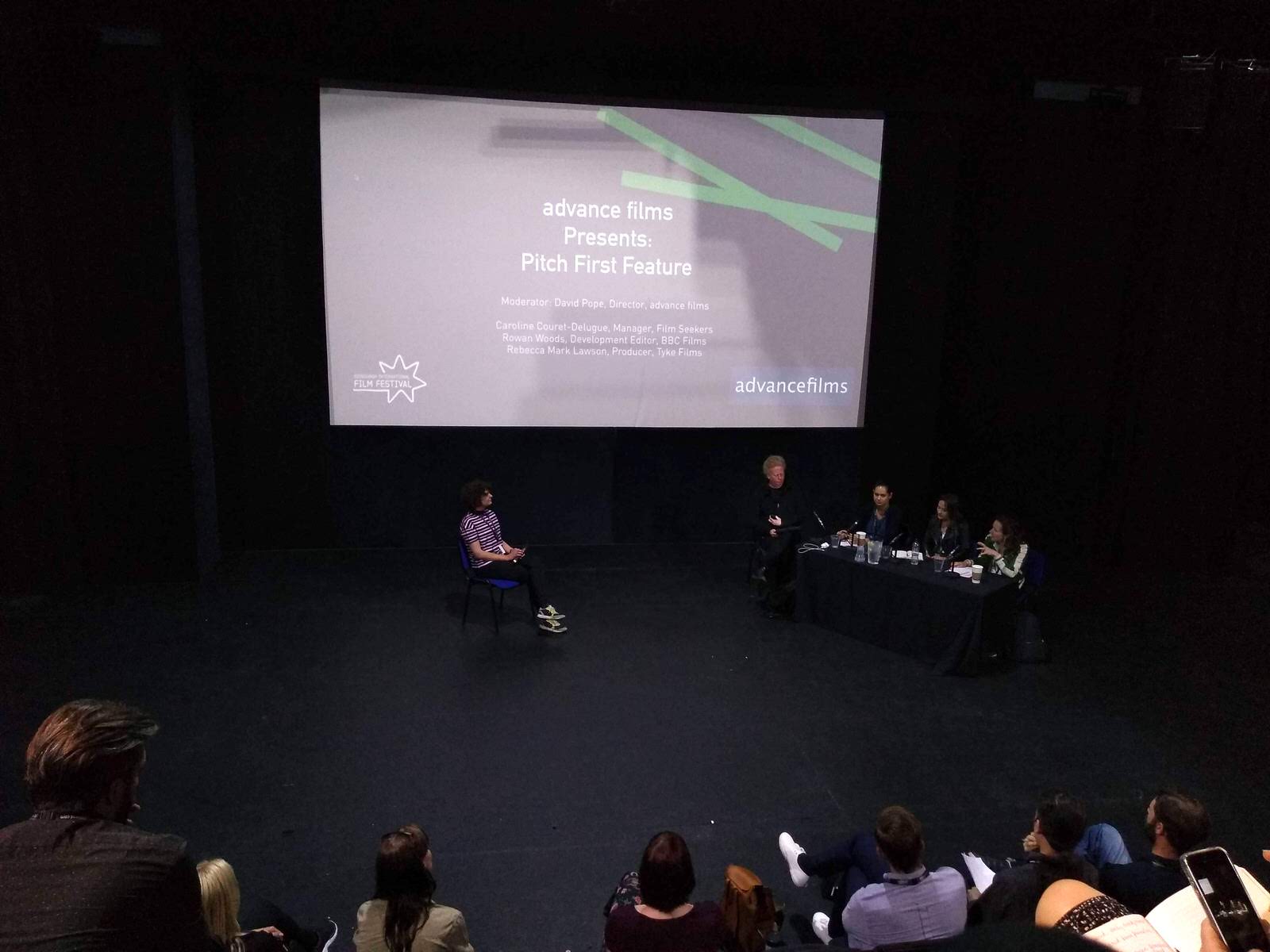